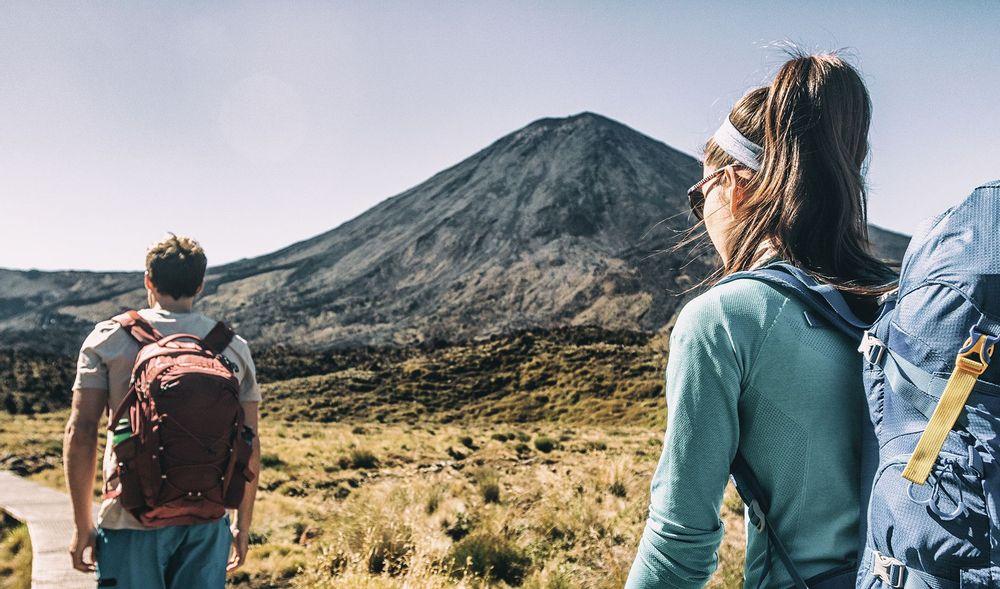 Johanna Coenen is an anaesthetics registrar from Germany. After completing her specialist qualifications, she decided to do a year working abroad. She’s now working through Medrecruit in beautiful New Zealand.

We caught up with Johanna to ask about her experience working in New Zealand so far and how she’s found the transition from the German healthcare system to the New Zealand one.

Why did you decide to work as a doctor in New Zealand?

I’d just finished my specialist qualifications and I’d done most of my training in one hospital so I wanted a new experience. I also wanted to get more fluent in medical English so I decided to spend a year abroad.

I looked into what English-speaking countries I could work in. To work in the USA and Canada, you have to jump through so many hoops, you have to re-do exams and someone has to take on the responsibility of you being there – it’s too much. So, I looked at countries connected to Britain – like Australia and New Zealand.

Once you’d decided to work in New Zealand, what was your first step?

I Googled the differences between healthcare positions. I didn’t know what an RMO (Resident Medical Officer) was, as there’s no direct comparisons; then you have PGY1 and PGY2, HO, Fellow… it took me a while to get to know the system.

I found the Medrecruit website and I liked the way they positioned themselves – I liked that it’s not about money, but about the best fit between person and position. For me, this was a short-term change and it was important to me to get to know the culture and lifestyle – it wasn’t a career-focussed move.

How have you found working in the NZ healthcare system so far?

The first couple of weeks were quite an adjustment. The language wasn’t hard but the different accents…! There’s so many here; Irish and Northern Irish, Scottish, Philippines, India… that was a bit unexpected. If people spoke proper English it would be so much easier, but I don’t think you realise how many abbreviations you use as a doctor until you’re working in a foreign country – you have to re-learn all those abbreviations!

You don’t want to sound too dumb – you want to sound smart, but you have to Google or ask someone and appreciate that in the first few weeks you’re just trying to keep up and get used to it. I say that as someone with a good background in the language.

What differences have you noticed between the German and New Zealand healthcare systems?

The guidelines here aren’t so strict, there’s no ‘you must do it this way’. It’s good to see that there are different approaches that work and you can be more flexible in your approach.

Do you have any tips for other doctors considering moving to New Zealand?

You should be aware that you’ll feel far less competent/smart for about four months – don’t sweat over it! Don’t be afraid or fret about position – ask a nurse or junior, don’t be afraid to approach them for help.

The paperwork can take ages, start early! Especially the verification process through EPIC can take several months. You can start that process before you even apply for a job. It sometimes took up to 10 weeks for a letter to arrive.

I came here to work for one year and I didn’t plan to start a career here, so I started at a more junior level. This turned out to be a really good idea. I could have been a Fellow, but I started as a Registrar and took the time to find my feet before taking on more senior work. This gave me the freedom to navigate the system and time to care about myself.

What would you like to take back to Germany?

Staffing is better here. I’m working in ICU here and it’s one to one… I’m not used to that quota. Staffing makes a huge difference in your daily work and for patients. You don’t have to sedate so heavily and there’s a different approach to therapy.

How have you found the lifestyle here?

The roster is awesome. I work long, exhausting days still but there’s free time after that to recover. Plenty of free time to explore.

Wherever you go there’s a walk – I enjoy the fresh air, nature, the peace. It’s going to be difficult to adjust to the noise when I go back.