The CEO Sleepout is part of a global movement designed to shine a light on the living situations of the homeless. Business leaders from all over the world spend the night on the streets, raising funds to combat poverty. 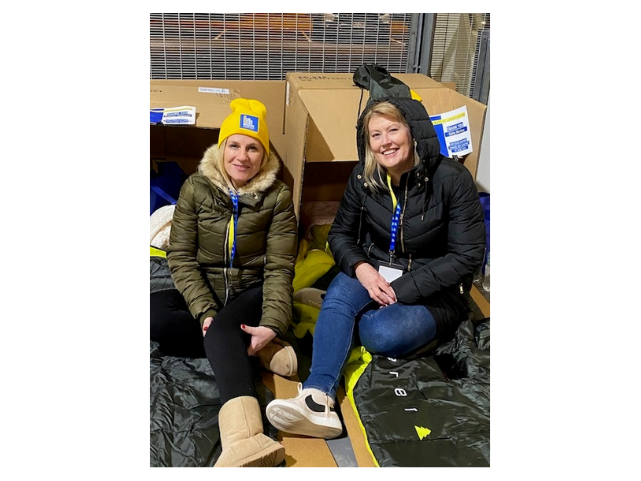 “I am delighted with the money that was raised to be able to give back to help the vulnerable of this city that I’ve called home for ten years,” said Siobhan McDonald, General Manager at Medrecruit.

On the eve of June 17th, Siobhan and Cathy left their families and cosy Gold Coast homes to head to Cbus Stadium for the sleepout. “It was a balmy 8 degrees so not too bad - it would be much tougher were we to be doing this on the streets of Melbourne or Ireland where I’m from,” said Siobhan. 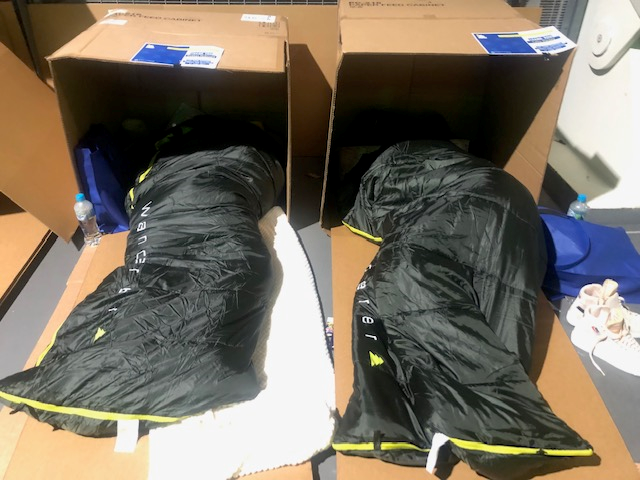 The business leaders were all given cardboard to set up their ‘beds’ for the night, and like the homeless, they were able to go get soup or tea and coffee up until bedtime.

“Helping the homeless is a cause that’s always resonated with me personally. As we know, food and shelter are basic needs and to think of children or adults without access to either absolutely breaks my heart, particularly given I feel so privileged and blessed to live the life that I live” said Siobhan.

It hit home for the ladies when they had to clean their teeth at the sink in the public toilets of the stadium. “We were privileged to use a clean public bathroom – if you were really living on the streets I have no doubt that conditions can be a whole lot worse.”

Then it was time for bed “it did take some time to fall asleep what with just two layers of cardboard under me, in a sleeping bag, and with the noise, and chill of being outside, however at least we were able to sleep without any fear; fear of being mugged, attacked or worse – we were quite safe, unlike the reality of life on the streets for so many. “

The pandemic has seen homeless rates rise, and many people, including children, sleeping on the streets for the first time ever. “We woke at 5 am and we were pretty stiff after a night on cardboard! I felt pretty pleased that I had accomplished it and while I wouldn’t say I was refreshed after the night, I was acutely aware that my slumming was nothing compared to what other people must go through when turning in for a night on cold pavements all over the world."

The Vinnies CEO Sleepout is their biggest fundraising event of the year. The money raised each year ensures that they can continue their homelessness services.

“I am so grateful for the donations received from so many wonderful donors and I have no doubt the money raised will make a difference to the homeless community on the Gold Coast,” said Siobhan.

Events like this are a positive way to raise awareness and come together to fight poverty. The gratitude for their own warm/safe lifestyles which comes in the aftermath teaches the business leaders of the community the importance of kindness and giving back as they shape the future of our cities.

“Every person who has ended up homeless is someone’s son or daughter and when I look at my kids and imagine them going without in this way… Well it’s very confronting. If one night a year I can walk a mile in someone else’s shoes and contribute at the same time – well it’s really a small sacrifice to make.” 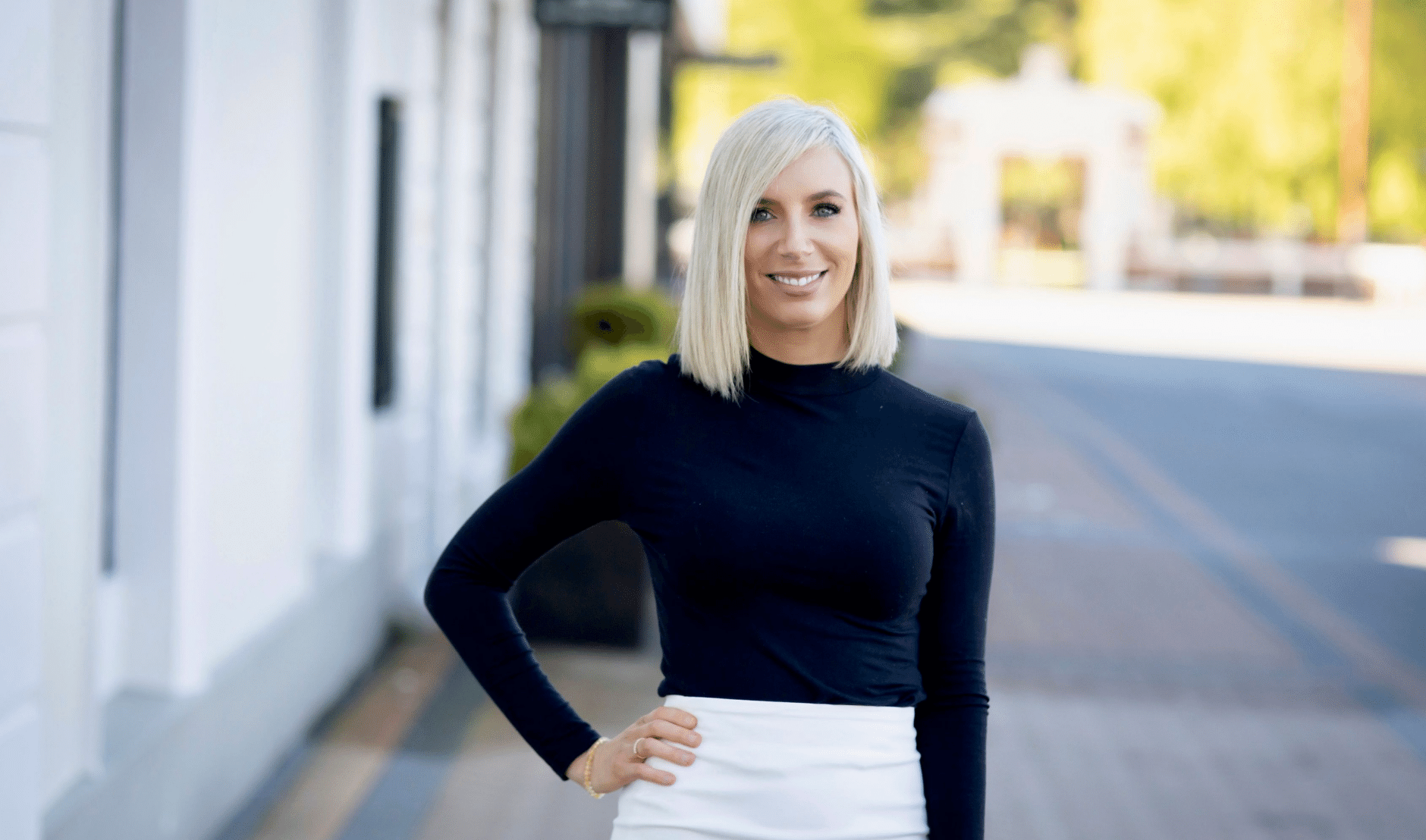 457 Visa Changes – what you need to know

What does the new DWA system mean for GPs?

The Distribution Priority Areas system started in August 2019. What does this mean for Australian GPs?
Article by Bethany Rogers | 01 Jul 2019
News and Events

Hospitals and clinics: why work with a recruitment agency?

As the hiring manager for a busy hospital or GP clinic, how do you find great doctors, fast?
Article by Bethany Rogers | 29 Jun 2020