What does the new DWA system mean for GPs? 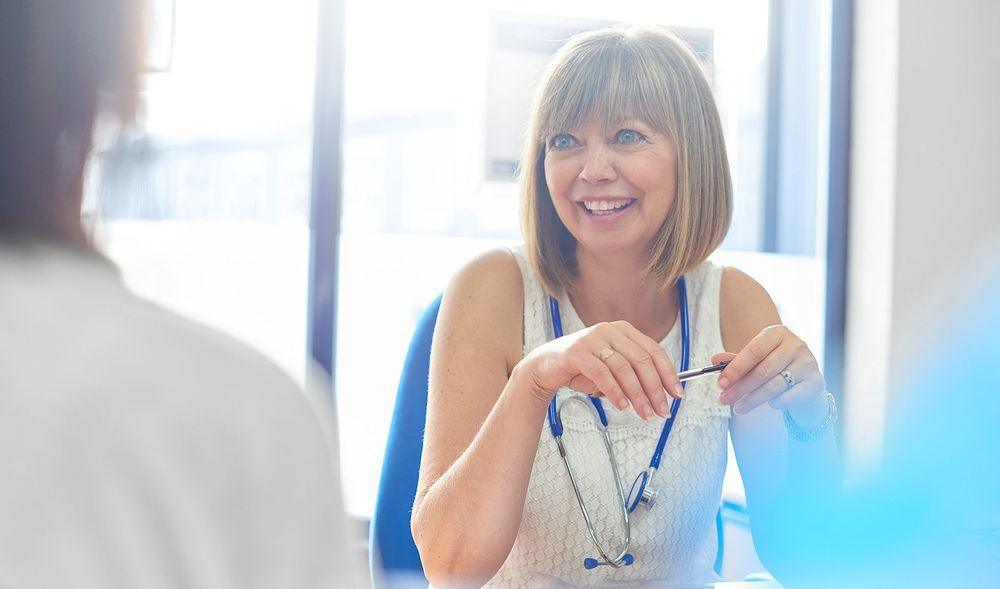 From July 2019, Australia’s new DPA  (Distribution Priority Areas) system will be implemented – meaning there will be changes to where GPs can work in Australia.

This affects International Medical Graduates (IMGs) who specialise in General Practice and Bonded Doctors who have agreed to practice in a rural area in exchange for a place at an Australian medical school.

The District of Workforce Shortage (DWS) system, which assesses areas based on a GP-to-population ratio, will be replaced by the Distribution Priority Areas (DPA) system which takes into account current access to healthcare, the demographics of each area and the socio-economic status of patients living in a GP catchment area. It’s part of a push from the Australian government to get more GPs into rural areas and to better reflect the healthcare needs of an area.

It’s based on a geographical classification system called the Modified Monash Model (MMM) which uses up-to-date population data to classify areas on a scale of MM 1 to MM 7. Regions classified MM 5 – 7 are automatically deemed to be a DPA – these typically have a population of less than 10,000 but as the MMM is linked to the latest census data, this is subject to change (the last census was 2016). Australia’s Northern Territory is also classed as a DPA under the new system and all inner metropolitan areas are deemed non-DPA.

What do the changes mean for doctors?

The DWS system for specialists will continue to operate, but the eight specialist classification layers will be updated.

Kirsten Hoger, Medrecruit’s Solutions Specialist for IMG GPs says the impact of the changes won’t be clear until the final DPA maps and further information is released.

“What we do know is that locations are going to be more rural. This affects all GPs considering moving to Australia or who are currently still under moratorium in Australia and are looking for a new permanent role. At this stage, there may be no effect on doctors working locum roles shorter than six months.”

Be prepared to work in rural areas

Most IMG GPs will still need to fulfil their 10-year moratorium before they can work in a non-DPA. Kirsten advises doctors to “be prepared to work in rural locations.”

“Many of these DPAs are likely to have populations smaller than 1,000. Some doctors are unsure about working in rural areas, but there are some real benefits and opportunities there. You’ll experience different parts of Australia and the range of medical cases is usually more interesting.

“Doctors we work with often say they like working rurally because they have more autonomy. There’s more opportunities to broaden their skills base and make extra income through on-call work at rural hospitals. Rural GPs also tend to have strong relationships within the community which can be very rewarding,” says Kirsten.

Find out more: check out the Australian Government’s DoctorConnect factsheet on DPA

457 Visa Changes – what you need to know

Hospitals and clinics: why work with a recruitment agency?

As the hiring manager for a busy hospital or GP clinic, how do you find great doctors, fast?
Article by Bethany Rogers | 29 Jun 2020
News and Events