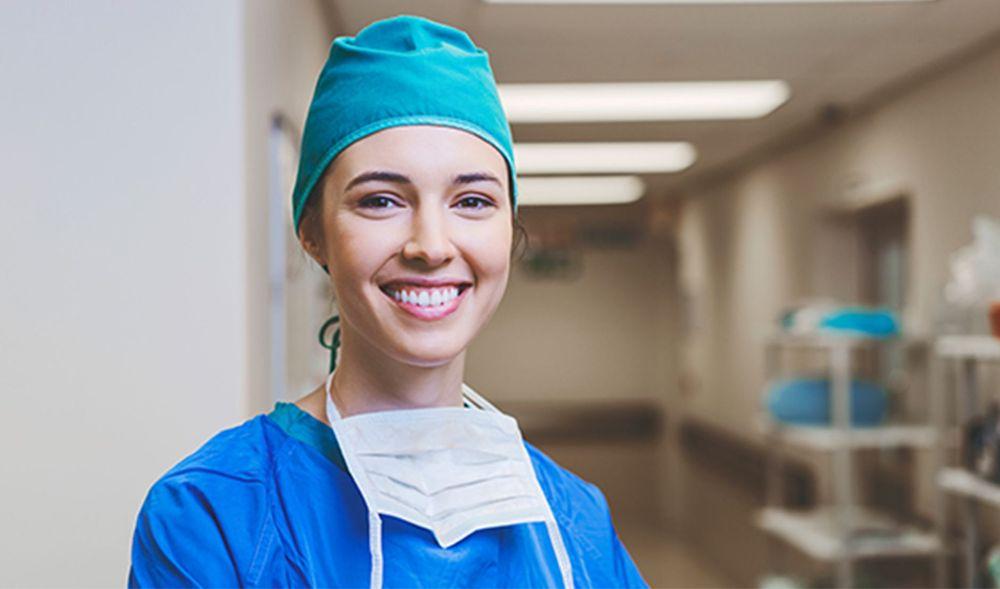 Australia’s Medicare system is split into two parts; the Medicare Benefits Schedule (MBS) and the Pharmaceutical Benefits System (PBS). MBS provides full or partially covered medical services to anyone who holds a Medicare card. PBS reduces the cost of medication for the public.

It is funded by Australian taxpayers and Australian citizens. Residents and those from a country with a reciprocal health agreement (like the UK) also have access to Medicare services. However, Medicare does not cover all medical services so many people take out private healthcare insurance. Patients are either bulk billed (cost is covered by Medicare) or privately billed (charged a fee, which is often higher than the Medicare rebate). Mixed billing is when the patient is charged the entire fee upfront but can claim a rebate from Medicare.

Any service which is bulk billed or covered by Medicare will need to be billed with an item number, which will have a scheduled fee attached. However, doctors who are not working at a bulk billing practice are free to set their own fees. The patient will pay the difference between the scheduled fee and the fee you have charged. If a service does not have an item number, the patient will need to pay the full amount out of their own pocket.

If you work as a GP in Australia, this will affect how you are paid. GPs are not on a salary, instead, they receive a percentage of the billings (typically around 65%). After hours work often carries a higher fee, so GPs can significantly boost their income by undertaking extra after-hours work.

New Zealand’s public health system is funded by taxpayers, the Accident Compensation Corporation (ACC) and government agencies. Many people also take out private insurance and some services are paid for out of pocket. The NHS and New Zealand’s health system are broadly similar, but the New Zealand public system has more interaction with its private counterpart.

Essential health care services are free for all New Zealanders and people in New Zealand on a work permit valid for two years or longer. Visitors from Australia and the UK can access some services under their respective reciprocal agreements. Alongside the public system, private healthcare offers access to private hospitals for the treatment of both urgent and non-urgent conditions (excluding Accident and Emergency Care).

The Accident Compensation Corporation (ACC) is another element of the system. ACC is the government’s personal injury scheme which helps pay for medical and treatment fees, rehabilitation costs and residential care caused by an accident or injury.

The private healthcare system in New Zealand often compliments the public service by providing non-urgent and elective treatments. However, there are many private accident, emergency and medical clinics, which provide out-of-hours services outside of the public system. Specialists often work across both the private and public services and patients commonly switch between the two as well – those that can afford it often elect private care to avoid the long wait times for non-essential health services.

Though there are differences between the UK, Australian and New Zealand healthcare systems, the broad similarities make it easier for doctors to move between them. Differences between hospital computer systems, different accents and different pharmaceutical brand names can be a challenge, but it's one many of the doctors we work with take in their stride.

Moving to New Zealand in a world with Covid-19: can it be done? Your questions answered.
Article by | 07 May 2020
Moving to AU/NZ

Australia vs New Zealand: Which is better for doctor jobs?

Australia and New Zealand have a lot to offer doctors. But which is better for you and your career?
Article by Bethany Rogers | 10 Feb 2020